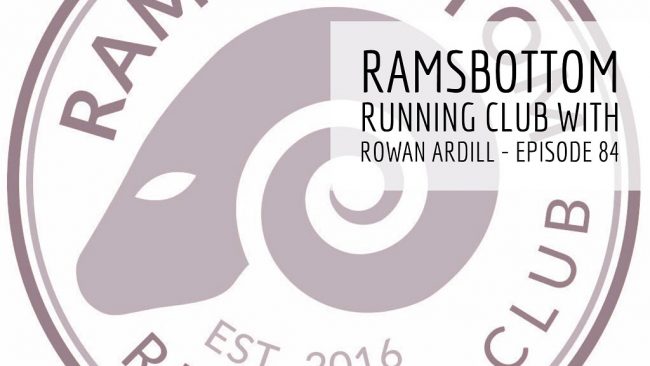 So, since New Year have you got on your list of good intentions an action to get out more? Maybe it’s running? I know, I know, the weather hasn’t exactly been great with the snow recently, but hear me out.

On the podcast this week I speak to the fantastic Rowan Ardill of Ramsbottom Running Club which he started only a few months ago.

Since launching officially around the end of October 2016 the newest running club in Ramsbottom has grown from strength to strength. Starting with 25 people in that first week took Rowan by a pleasant surprise, however they now have over 60 paid members and Rowan is ecstatic with how it’s going.

Rowan is well experienced with running and clubs being that he’s an Engagement Officer for ParkRun in Bolton where some of the members of Ramsbottom Running Club travel from, as well as this Rowan has a degree in Sports Development and Physical Activity so you really are in safe hands.

Ramsbottom Running Club is on course to be affiliated with England Athletics, if it’s not already.