I first spoke to Rowan three years ago, almost to the day, on episode 84 for Ramsbottom Running Club shortly after it was formed.

This time I interviewed Rowan to find out more about the epic challenge he will be taking on this May. Rowan is running 20 Marathons, in 20 UK Cities, in 20 consecutive days…. just let that sink in a little.

He is putting himself through this in an effort to raise £20k for homelessness with The Running Charity.

It’s an absolutely amazing challenge, and you can follow along with Rowan at these sites:

When I just had a look at the Just Giving page, Rowan is around £1800 in fundraising so far, let’s see if we can get him to £2000 before the end of the week. 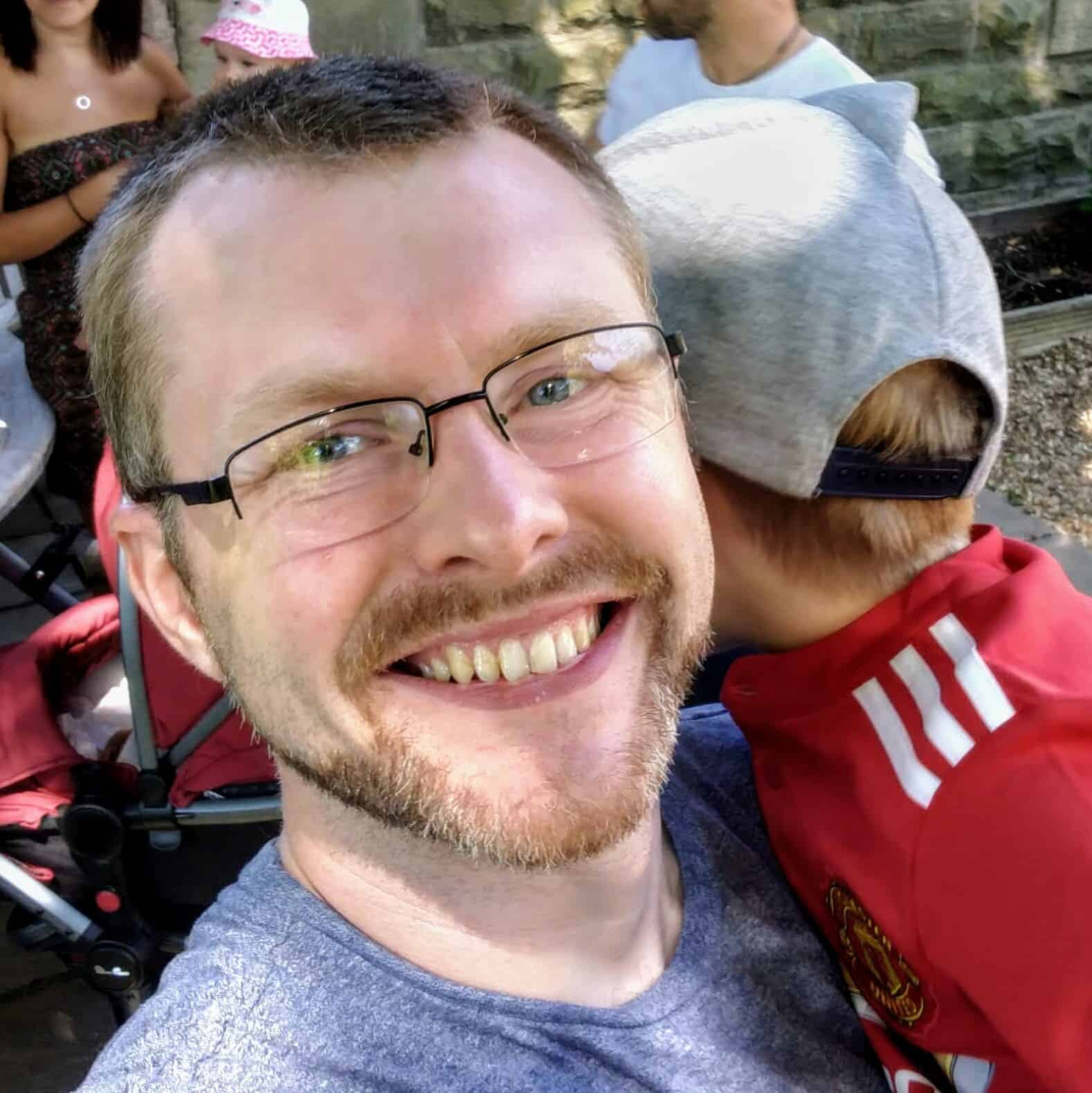