This is Rammy News

Unfortunately I have decided to end What is it Wednesday.

After a year’s worth of “guess the place or thing” around Ramsbottom with What is it Wednesday I’ve decided that it just doesn’t work well enough on social media to make it easy for you to play.

The main reason for this is that Facebook doesn’t necessarily show you the clues in the correct order. For example if clue2 got popular, even though I’ve already revealed the answer people may still be getting presented with the first clue.

There is also the issue with Twitter where I had to submit the post several times, however due to it’s more flowing nature, I had less of a problem with this than I do with Facebook.

In addition to those problems, it’s a lot of work to create something that is not easy to play, which sadly means I’ve made the decision to end it so I can use that time elsewhere.

I’ll still be doing #throwbackthursday each week as these are easier to implement but I’m afraid the 15th of June was the last What is it Wednesday.

Thanks to everyone who played each week, especially Anne and Michelle who were always first to have a guess and generally got it right each time.

Thanks for the fun and helping me to enjoy our town, 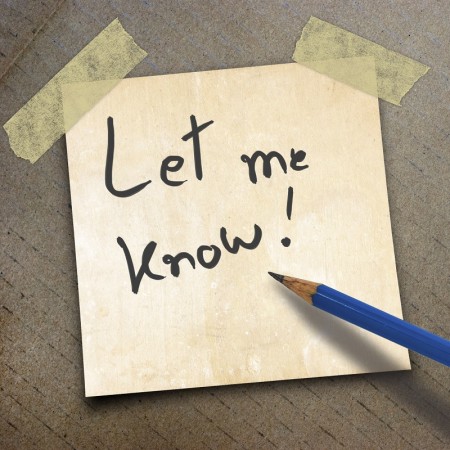 Hey, I wondered if you could help?

I’ve been doing the podcast since March 2015, and I’d like to think that I’ve satisfied some of your interests however, I am always wanting to improve and provide as much relevancy to you as possible.

So on that note, here’s a quick poll to see what you personally would like to hear more of on the podcast in the future and I’ll lean more towards a focus on that content in future episodes.

Thanks for taking the time to submit your answers.

This poll is no longer accepting votes 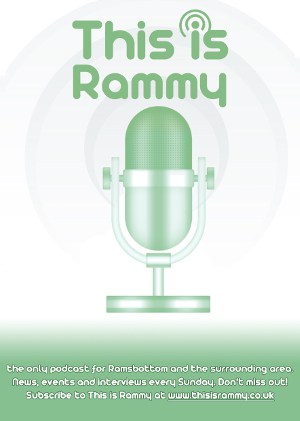 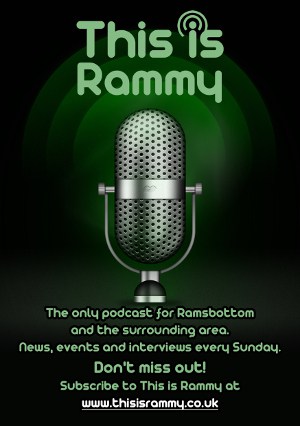 We’ve had some flyers made! If you have a local business and would like to have some in your shop, café or restaurant etc just let me know and I’ll bring some round.

They are A5 sized of good quality glossy paper and double sided, both designs on each leaflet, up to you which design you prefer to display.

Hello there, and welcome to our new site This is Rammy.

This is a labour of love for us, we all live in or around Ramsbottom or have strong connections with the town, and to help share that passion, we thought we’ll put some of that information online.

So, here it is, the virgin site that is This is Rammy.

We will be adding content over the coming weeks and months, and we welcome suggestions and requests for content.

If you have suggestions, please email them to site@